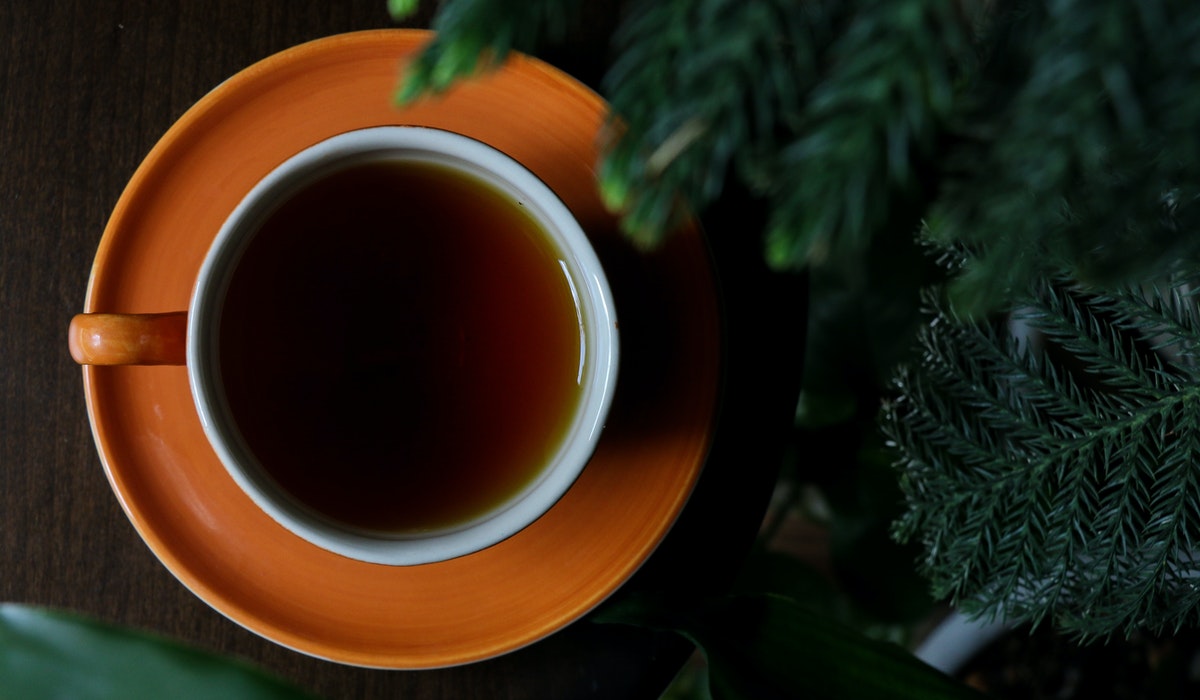 Various studies and research shows that our love for the tea has grown dramatically in Australia over the last five years. One idea also claims that that we look at a cup of tea as a type of stress relief. According to research, 50% of people in Australia consume at least one cup of tea each week, with those over 65 years enjoying an average of 11 cups per week. It is a clear growth when we compare it to a data that was collected a few years back. As per that data, tea was scarcely consumed by a third of Australians (38%). Tea is associated with the mindfulness movement, as well as the serenity that many stressed people require. Tea's popularity is unsurprising, according to experts, because stress levels have risen dramatically.

According to studies, a lot of tea has ingredients that lower blood pressure and lower cholesterol, but you can't take too much of it. Many research have been done on the advantages of different varieties of tea, with green tea in particular being thought to help with purification of blood and even tumour reduction. Other studies have found that tea can help us relax after stressful work or relieve everyday stress. Regular teas like English breakfast and Earl Grey have seen a fall in sales over the last five years, while herbal and speciality teas have seen a minor increase.

Consumption of Tea According To Age Group

According to the research, tea drinking habits are generally linked to age. Baby Boomers (those born from 1946 to 1960) consume the most tea and coffee of all generations (about 61 percent each week), whereas Generation Z Australians are more likely to consume hot chocolate. Data also shows that w omen consumes more tea than men - 55 percent of women drink at least one cup per week compared to 45 percent of males. The link between tea consumption and age is also highlighted by the fact that 25% of Australians aged 14-17 take a cup of tea every seven days on average. The percentage of tea drinkers rises with each age group.

PRODUCTION OF TEA IN AUSTRALIA

Almost 1,000 tonnes of processed black tea are produced in Australia, with 450 tonnes exported and 11,000 tonnes imported. The traditional black tea estates produce and export about 130 tonnes of Chinese-style green tea. In Australia, one large producer and processor in Queensland produces over 90% of black tea. In New South Wales, there is another somewhat large-scale grower and processor, as well as a few (fewer than 10) small-scale enterprises producing tea for the large processors or for their own speciality tea products. Tea is grown on more than 500 hectares, with approximately 6,000 tonnes of green leaves harvested. Black tea is made from the leaves of plants grown in northern Australia.

Tea Festivals Australia's two annual tea festivals, held in Melbourne and Sydney, have recently helped to bring the proper type of exposure to tiny enterprises focused on offering artisanal tea to the Australian tea consumer. You can sample high-quality loose leaf teas from all of the tea-growing regions at these festivals. Green and white teas from China, Taiwan, and Japan, as well as black teas from Assam and Ceylon, are all available. Chai, matcha, bubble tea, and other beverages are available. Both of these festivals are excellent opportunities to learn about tea in Australia. In the future, we hope to see you at one or both of these festivals.