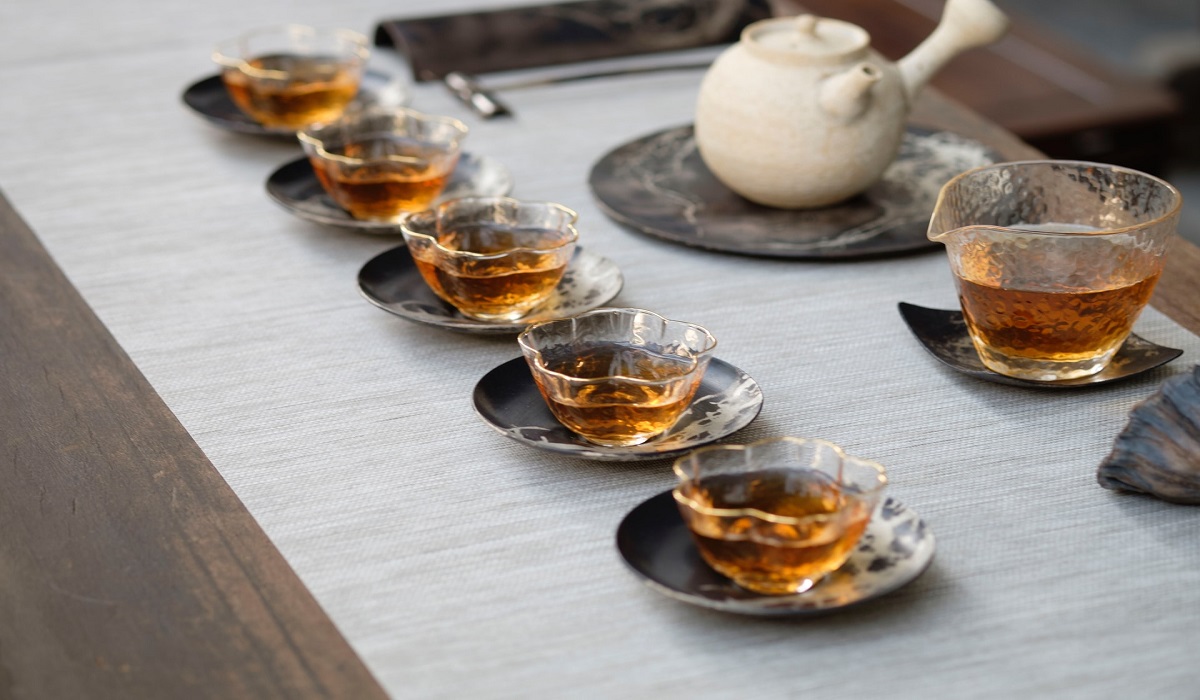 How Tea Was Discovered

It's impossible to say who invented tea or where and when the first cup of tea was prepared. According to legend, Chinese Emperor Shen Nung discovered tea when his troop takes shelter under a tree in 2737BC. As per the story, a few leaves of Camellia sinensis plant stirred because of the wind and fell into his boiling water pot, giving the world its first taste of tea. Other historians advocate that the tea was discovered as a medicinal drink during the Shang Dynasty in China that exists between 1500 BC and 1046 BC. It will never be known whether these legends contain any true facts, but the truth remains that tea was originated in China and played an important role in Asian countries for centuries as it has become a staple beverage. It is not only a healer but also a prestige symbol, thus it is unsurprising that its popularity has spread around the world.

Tea had become China's most popular beverage by the end of the third century AD. By the eighth century AD, the Chinese already stared trading tea with Tibet, Turks, the Arabs, and nomadic tribes of the Indian Himalayas, as well as down the "silk road" to explore Indian market. Tea did not reach European soils until the 16th century, and the British were not introduced to tea until the 17th century.

During these long journeys, the tea underwent another transformation. Tea leaves suffered significant damage on their long journey from China to various parts of Europe. As a result, the profit-driven tea companies started to explore other ways to keep the leaves fresh and potent. They began looking at more advanced methods for production, packaging, and means of transport so that their exports arrived in good shape. Green tea, which was being produced and exported at the time, was delicate and unsuited to a long voyage by sea. As a result, black tea was born.

It was less about performing a miracle and more about science as we transitioned from green to black tea. Green, black, white, oolong, puerh, and yellow teas are all made from the same plant, Camellia sinensis, a Chinese native! The methods utilised to cultivate and treat these leaves allow for the many varieties. This is why, when Europeans discovered that green tea did not arrive in the state they expected, they began oxidising the leaves naturally before drying them to extend the freshness of the tea. As a result, the beverage took on a darker hue and became known as Black Tea, the most popular form of tea on the planet. While the Chinese continue to prefer green tea (which is unsurprising considering how health conscious they are), the Europeans went on to become black tea lovers.

Aboriginal Australians used to drink an infusion made from the herb leptospermum. It is a different plant from camellia sinensis or the tea plant or). Manuka, which is a plant native to New Zealand. When people first arrived in Australia, they witnessed aboriginal people drinking it and coined the term "tea." The plant is now known as a "tea tree." Tea was brought to Australia as a result of British colonisation. In fact, the first fleet of tea came in 1788. Due to its British beginnings, tea has become an important aspect of modern Australian society.

Australians, like the Brits, drink tea twice a day - morning and afternoon tea. Tea can also be cultivated and produced in northern Australia due to the country's environment. Alfred Bushell, launched Australia's first tea business in 1883 at a place, which is a present-day Queensland. After that, the Cutten brothers built Australia's first industrial tea plantation in Bingil Bay, northern Queensland, in 1884. In 1899, Bushell's sons relocated their business to Sydney and began selling tea professionally, establishing Bushell's Company as Australia's first commercial tea vendor.