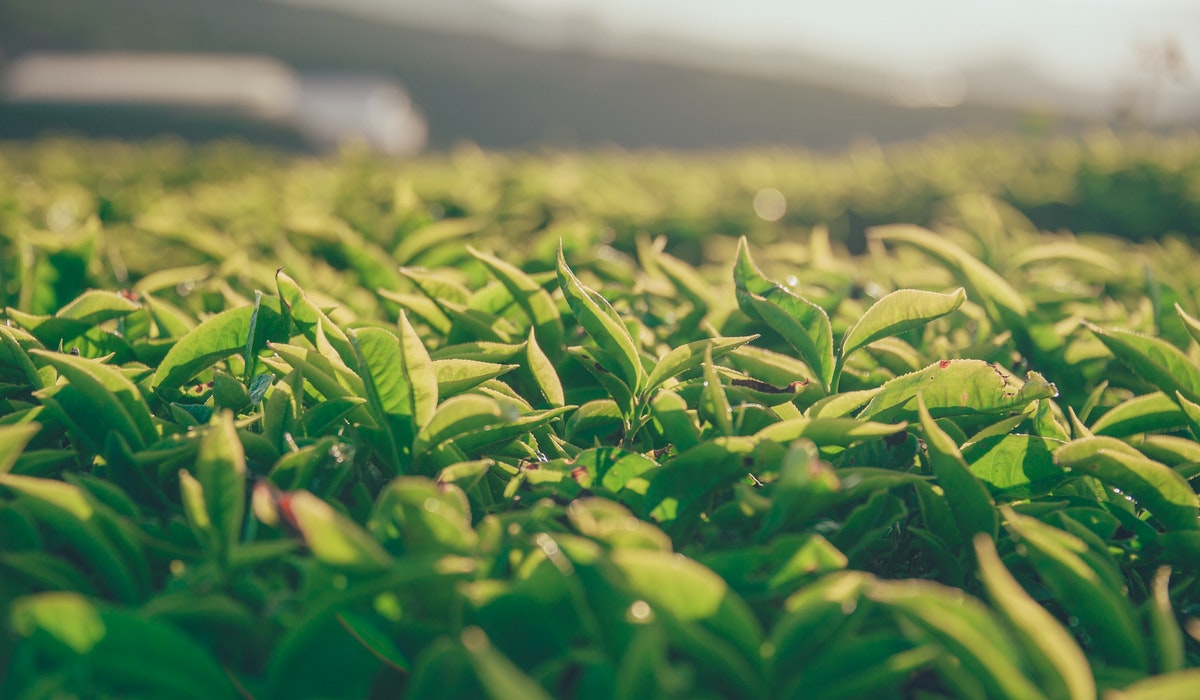 Black tea is grown in northern side of the country from the plants descended from a variety of seed sources, the most common of which is Camellia sinensis var. assamica. Instead of specific types, existing plantings are based on adequate provenance stock. Specific Japanese varieties of Camellia sinensis var. sinensis are grown in the southern half of Australia to produce Japanese green tea. These plants are smaller and slower growing than ‘black tea' plants, with fewer leaves and better cold tolerance. Green tea varietals require a dormant period in order to produce the crucial first flush of growth from middle to late of the spring season, and the tea plants have 3 to 4 flushes of active shoot growth annually. Black tea, which is grown in tropical and subtropical whether, is harvested throughout the year.

In the late 1880s, tea plants from Sri Lanka were planted in tropical northern Queensland to begin the production of black tea in Australia. However, the business did not thrive due to a series of natural calamities, labour difficulties, and finally a tidal wave. In the 1970s and 1980s, commercial interest in tea production grew on the Atherton Tableland, and the region currently produces about 90% of Australia's black tea, with the remainder coming from the Northern Rivers region of New South Wales.

The tea plants grow in Queensland and north side of New South Wales need a moderate tropical climate with plenty of rain and humidity. The ideal environment would have 2,000–4,000mm of annual rainfall distributed evenly during the year, with minimum 150mm every month.

Tea cultivation is a labor-intensive process during the initial stages, but once established, the crop requires little upkeep for a horticulture commodity, and the plants can provide commercial harvests for more than 50 years.

Insects and diseases are relatively rare in Australian tea plant. The prevalence of pests and diseases is inhibited by a combination of rigorous quarantine restrictions linked with the importation of tea plants and Australian climate conditions.

Insect pest observations in tea plants have revealed that there are more beneficial insects than possibly harmful ones. Furthermore, minor insect damage to the leaves has little effect on the quality of the tea produced.

Fencing and the installation are required for the irrigation system of tea plantation. During the establishment stage, general farm equipment will be necessary for preparation of site, bed making, and management of weed.

Tea is a prolific crop that may be gathered at any time of year. Roughly 15 cuts are made every season, which equates to about every 20 days during warmer climate, and up to every 30 days in the winter. The annual yield of wet green leaf would be approximately 25t/ha, which equates to roughly 5.0t/ha dry leaf. Harvesting 50 hectares of crop would take around three days on average.

Tea growers that supply black tea manufacturers get comparatively low prices for their harvest. Processed black tea competes with tea produced in underdeveloped nations, where production costs are substantially cheaper than in Australia. Tea from underdeveloped countries is of equivalent quality to tea produced on a huge scale in Australia, hence a premium cannot be demanded.